Is France at war? Some perspectives on the sustainability of current conflicts. Josselin Droff, Julien Malizard

Given the overrun of the operational contract as specified in the White Paper on Defense and National Security of 2013, this leads to a significant increase in the costs to support the involvement of French armed forces in conflicts. The French chief of defense staff, General de Villiers, recently estimated that the current commitment of the armed forces in the operations would be exceeded by 25 to 30% compared to the operational contract initially defined in the white paper. As result, since 2000, the costs of foreign military operations have roughly been multiplied by 2.

In addition to the short-term direct budgetary costs of such operations, other indirect, medium and long-term costs are incurred by the armed forces. This “halo of costs” affects the potential of regeneration of armed forces and also threatens their future capabilities. This article aims to explain and discuss the various direct and indirect costs of current solicitations and over-solicitations of the French armed forces. In particular, it focuses on the consequences of foreign operations on the availability of equipment and the hours of training of personnel. Foreign operations have changed in their nature. They are now costlier in terms of support and equipment than before. This increase in operations’ capital intensity strongly affects the future defense potential of the country through degraded “military factors of production”, i.e. more rapidly deteriorated equipment (capital) and less well-trained military personnel (labor).

Abstract:  This article provides an original framework to discuss the optimal organization of the support of defense platforms in space, which embodies a strategic constraint of operational social cost (OSC). This constraint aims to take into account the intrinsic specificities of defense activities such as the availability of military platforms or strategic imposed locations. In the model, a public planner organizes defense support with only two possible spatial configurations.

In a dispersed configuration, two industrial production units in charge of the maintenance optimally cover space, whereas in a concentrated one, a unique industrial unit covers space. Focusing on the tipping point between the two configurations, the balance of forces between agglomeration and dispersion in defense support activities is discussed. If it is underlined that economies of scale provide an opportunity to optimize defense support cost, which favors concentration in one unit, space also induces dispersion to reduce both transport costs and operational social costs. Using stylized facts from the French defense history and statistical data of defense, an empirical illustration is processed with K-Ripley Functions.

Abstract: Producing defence and security for its citizens is at the core of a government’s functions and duties. However, the means by which it does provide them can be different from a country to another. Producing defence implies the possession of the necessary platforms, ensure their optimal functioning, as well as the workforce and duty personnel to operate them. In this paper we will focus on the maintenance process needed to maximize the operational availability of military platforms. It is of particular interest because the market for such a service embodies many particularities.The first is the dual nature of this activity. Maintenance can be applied to both military or civilian platforms, in case of generic similarities between the two, economies of scopes can be considered.

However the market structure for the military and civilian services is different. On the military side, the government is sole buyer and experience a monopsony power. It also produces maintenance for itself thanks to state owned industrial maintenance hubs, but can also choose to buy maintenance from the Defence Industrial Base (DIB). The latter is producing both military and civil maintenance and will be considered as competitive supplier. On the civil side both demand and supply will be viewed as competitive. Given these specificities and using a general equilibrium framework, we investigate what is the best strategy, between producing maintenance for itself and/or buying it to the private DIB, for the government to maximize its platforms’ operational availability. Modelling both strategical and economic considerations we provide a comprehensive approach to government procurement choices under civil military duality and monopsonic power. 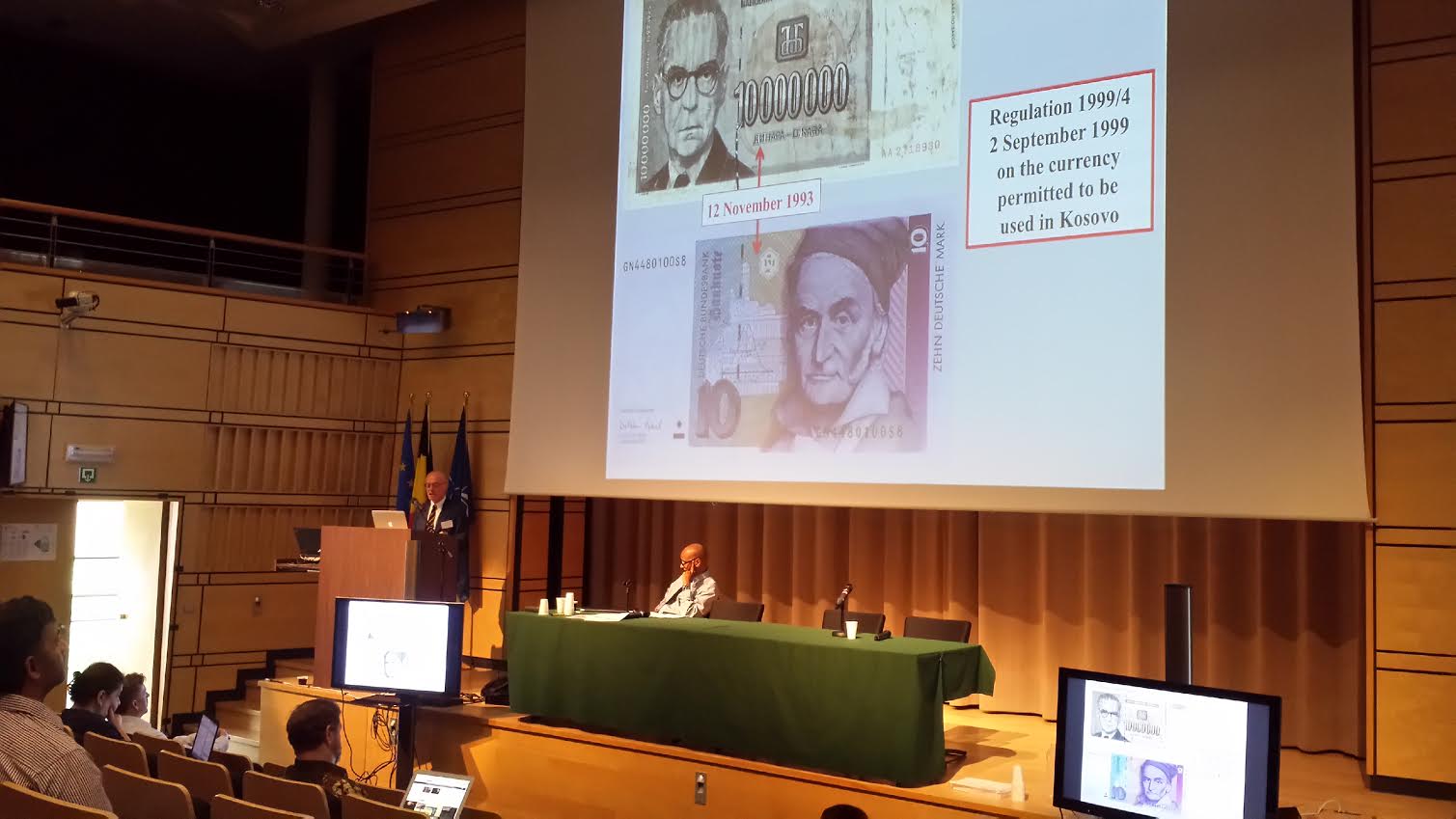 The Annual Conference on Economics and Security aims at nurturing transatlantic dialogue by crossing American and European perspectives in order to identify stakes, challenges and opportunities after the elections in major NATO countries in 2016 and 2017. Indeed, can the transatlantic defense partnership survive through the welter of recent changes? Does it need to evolve and, if so, how? What kind of missions can we expect to reignite this partnership? What are the consequences in terms of capabilities and defense industrial bases? Plus…